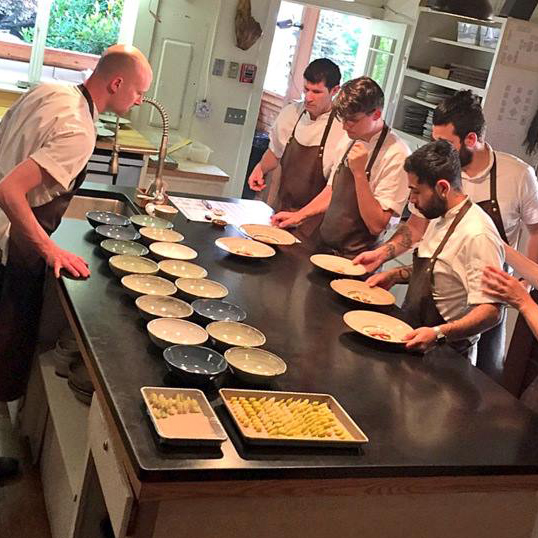 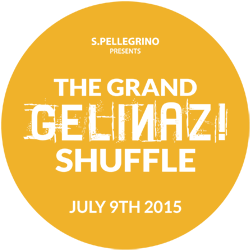 On July 9, 2015 the Willows Inn on Lummi Island participated in The Grand Gelinaz! Shuffle.  This was the first-ever global collaboration of 37 of the world’s best chefs to participate in an unprecedented, worldwide restaurant swap, sponsored by San Pellegrino U.S.A.

From San Francisco to Melbourne and across Europe, the select group of 37 of the world’s most-acclaimed, pioneering, and creative culinary talents became mystery chefs for one night at each other’s restaurants.

Our Chef Blaine Wetzel cooked at Mirazur in France. And, the Willows Inn on Lummi Island was one of just eight U.S. restaurants selected to participate.

Guest Chef Daniel Patterson of Coï in San Francisco and our staff, led by Chef de Cuisine Nick Green, wowed our diners in this unique event.

Coverage of the event:

Photos from The Willows Inn on Lummi Island: 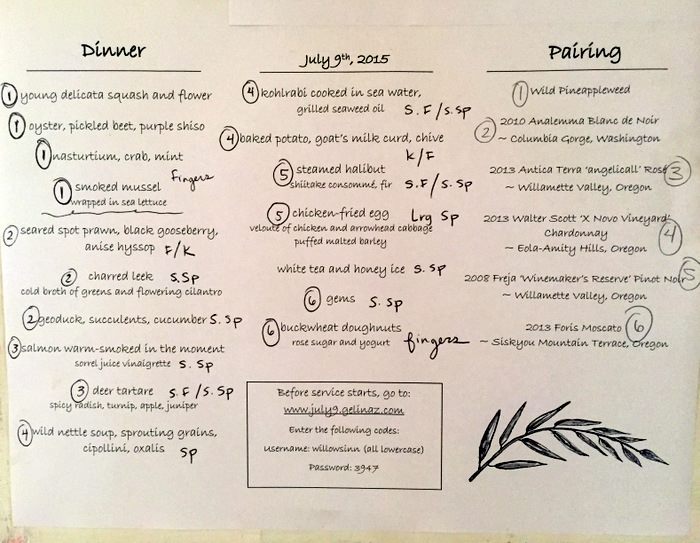 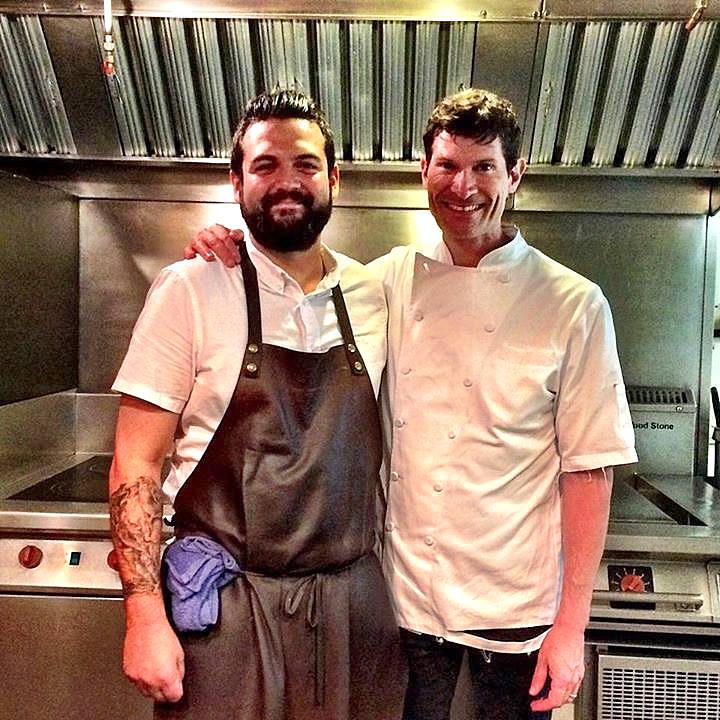 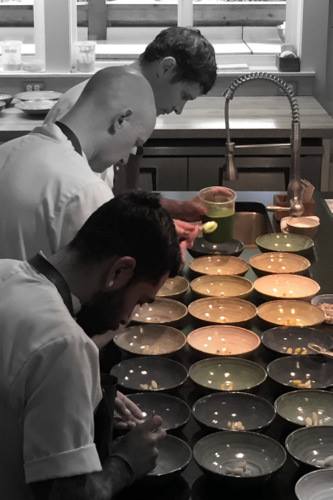 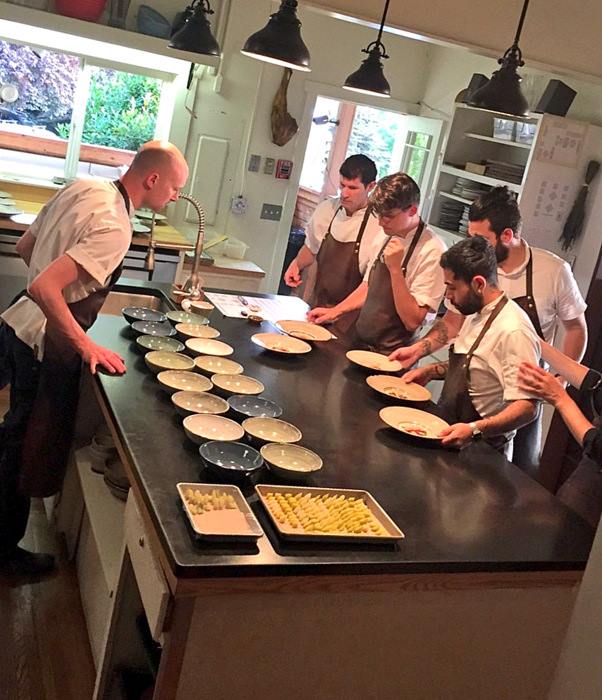 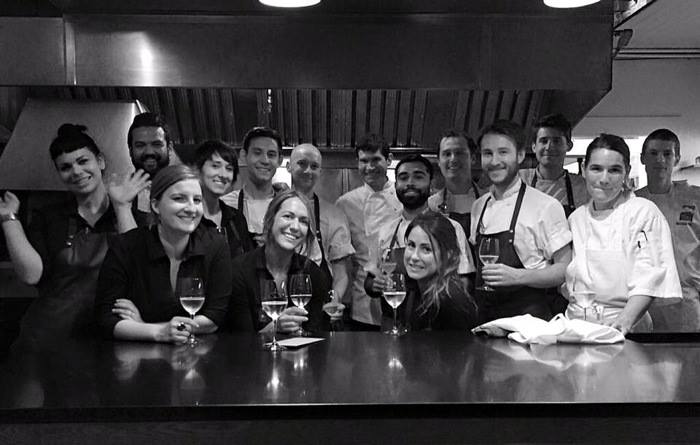 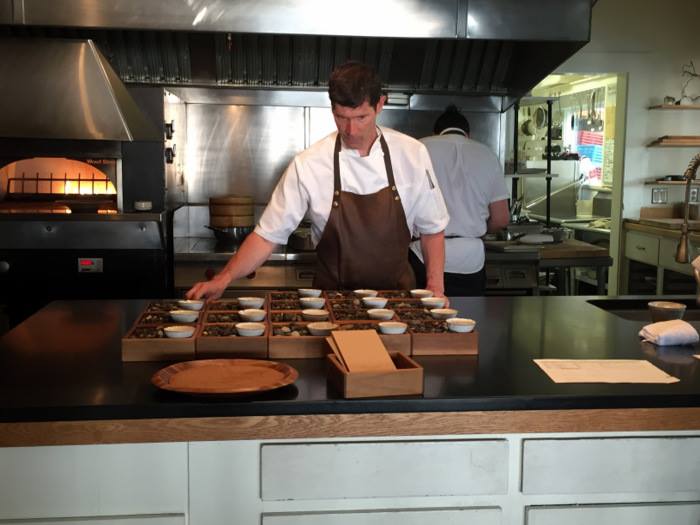